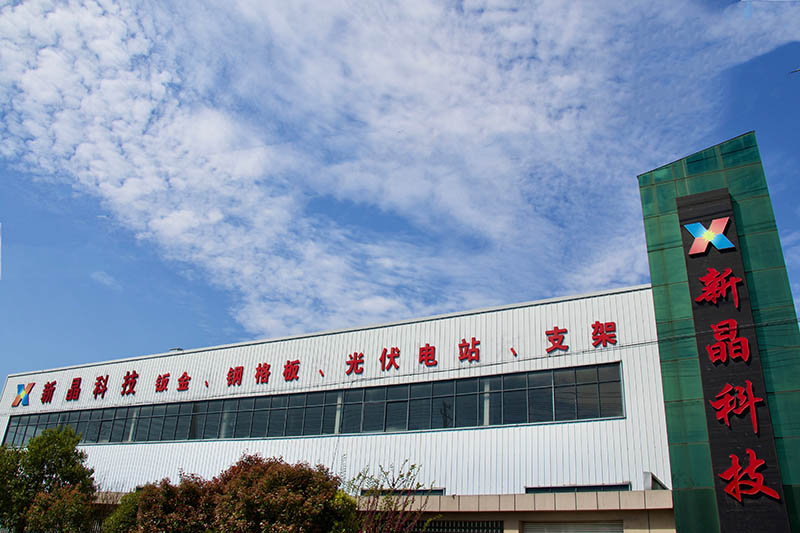 Xinxin Group was founded in 2003, the group is located in Tianshan Town Industrial Park, Northern Suburb of Yangzhou City,Jiangsu Province, it covers an area of 500 acres, the existing staff of more than 800 people, the company was established at the beginning of the franchise hot dip galvanizing business, after more than 10 years of development and growth is now China galvanized association council units。 It is mainly engaged in hot-dip galvanizing processing and production of various specially-shaped steel components such as power tower, pipe tower, steel grid plate, scaffolding, lamp pole, sign pole, power equipment frame, iron accessories, grid frame, ship pipe fittings, etc. In 2016, Wooten Scaffold Co., Ltd. was established by the Group, which is mainly engaged in the production and sales of clap-type scaffolding. The daily average production capacity is 1000 tons, cooperate with many large leasing and construction enterprises at demostic and overseas.

The Company is supported by a strong team of design & technology departments in charge of new design scaffolding and formwork products in customization according to the different project applications.

1. Customization – For custom designs suited to unique requirements, we have a streamlined process that will ensure every customer gets exactly the system they need.

3. The industry is perfect. Wooten Scoffold not only has scaffolding, but also has hot dip galvanizing, so the quality can be better controlled.